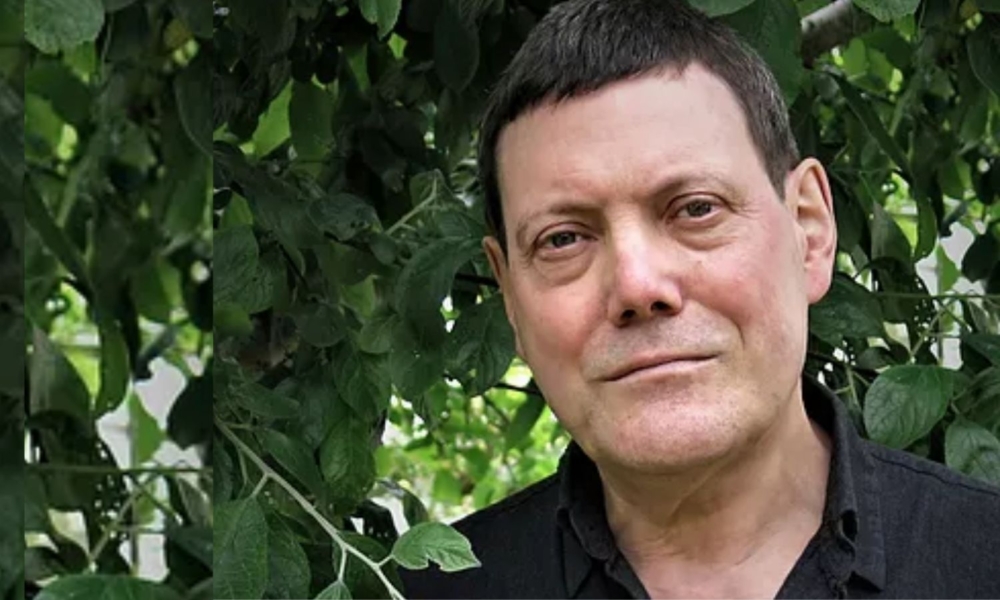 Colin Booth, an internationally acclaimed harpsichordist, is also a renowned early keyboard builder, author, and artist. In this gorgeous program Colin plays music composed by J.S. Bach’s close musical associates on an exquisite instrument he built and decorated. Built in 2011 after a 1710 single manual instrument by J.C. Fleischer, this two manual instrument has a crisp, warm, rich voice perfectly suited to northern European Baroque music. The instrument is also visually stunning – an artwork in fact. Colin will also perform on an Ottavino which he built.

This event is a full-evening Benefit Soirée. Seating is available for just 15 attendees who enjoy a specialized music program followed by an elegant, complimentary dinner with the artist and a local music personality. The evening’s special wines are sourced and donated by the International Wine Review. Soirées are important fund raisers for Capriccio, a registered 501c3 non-profit. Tickets for one seat are offered at $140, with $100 of this being tax deductible. Join Capriccio for a most glorious musical evening!

Colin Booth has combined the careers of harpsichordist and harpsichord-maker for 40 years. As maker, he has more than 300 customers to his credit, including a large number of Early Music professionals.

BBC Music Magazine: “…the performances [Colin Booth] gives are first-rate. His account of Bach’s WTC, for example is notable for its scholarly grounding as well as its emotional force, while his instrument allows the part-writing to emerge with unusual clarity.“

Julie-Anne Sadie, Gramaphone: “[Booth’s] interpretations are at once poetic, luxuriant and emotionally compelling.”

Gramophone: “The success of Booth’s performance …stems from tempi which take time to enjoy not just the harpsichord’s tone but the richness and lyricism that is there in the music.”