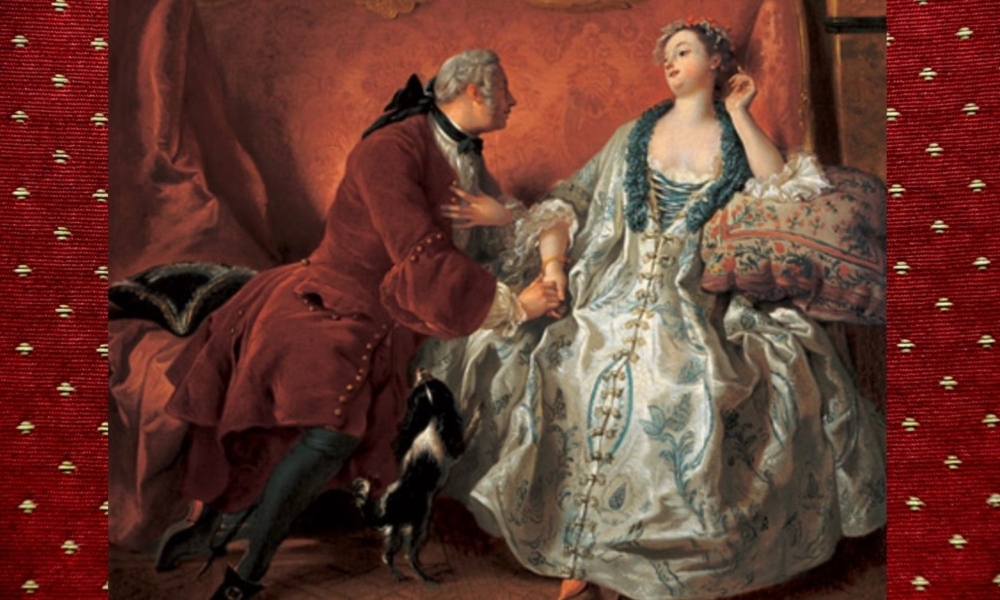 ANDREW APPEL, Artistic Director of the Four Nations Ensemble, performs throughout Europe and the United States as soloist in many festivals including Italy’s Spoleto Festival, New York’s Mostly Mozart Festival, and the Redwoods Festival. As recitalist, Mr. Appel has performed at Carnegie and Avery Fisher Halls in New York, as well as halls from the Music Academy of the West to the Smithsonian in Washington DC. Besides his work with The Four Nations Ensemble, he has been a guest of Chatham Baroque, the Smithsonian Players, and Orpheus. He serves as harpsichordist for Opera Lafayette and has toured with several European chamber orchestras. He has enjoyed critical acclaim for his solo recording of Bach works with Bridge Records as well as his fortepiano performances of Haydn for ASV. He presently records for ASV and Smithsonian recordings.

As an educator, Appel has been called upon to create significant programs in arts education for elementary school students and professional development for teachers. Appel created a program linking the Amarillo Symphony to the public schools in that city, “Music makes the Difference.” In Chatham, New York, Appel organized festivals of culture and history for third through sixth graders while instituting “salon discussions” between the teachers of Chatham and art curators, dance historians, musicologists, and arts journalists. Both programs have made significant additions to the lives of participating school communities. With Four Nations and funding from Chamber Music America, Appel has designed and run residencies in communities around the country with kindergarten through college students, most recently in St. Cloud, MN.

As a writer, Mr. Appel has written program notes and articles for presenters around the country including Lincoln Center, New Jersey Performing Arts Center, and National Public Radio. Mr. Appel has participated in discussions on education and chamber music programming at conferences of Chamber Music America, the Association of Performing Arts Presenters, and the New York State Council on the Arts. He currently serves as President of the Board of Trustees of Chamber Music America. He has been regularly praised for pre-concert talks that contextualize the music and open areas of discovery for the audience.

A native of New York City, Appel discovered the harpsichord at 14 and began lessons with Tim Read and Igor Kipnis. First-prize winner of the Erwin Bodkey Competition in Boston, he holds an international soloist degree from the Royal Conservatory in Antwerp where he worked with Kenneth Gilbert and a Doctorate from the Juilliard School under Albert Fuller. There he has taught harpsichord and music history. Appel has also taught harpsichord, chamber music, music history and humanities courses at Moravian College, Princeton University, and New York Polytech, now a division of NYU.

LORETTA O’SULLIVAN, “….an agile, eloquent player”(New York Times), Ms. O’Sullivan performs on Baroque, Classical, and modern cello and is one of America’s most honored and valued continuo players. She is equally admired for her poetic and refined interpretations of the solo cello repertory from its earliest days through the 19th century. She has played key roles in chamber ensembles including the Four Nations Ensemble, The Haydn Baryton Trio and the Classical Quartet. In concert and recording, Ms. O’Sullivan has given memorable performances of music by Frescobaldi, Caldara, Porpora, Leclair, Handel, Haydn, Schobert, Mozart and Beethoven, performing cello sonatas, concertos, trio sonatas, arias with cello obbligato, string quartets and virtually every form and format in three centuries of well known and rarely heard music.Ms. O’Sullivan also plays key roles in American music making as continuo cellist for both Opera Lafayette with whom she has performed works of Philidor, Monsigny and Francouer at the Opera de Versailles as principal cellist. She is continuo and principal cellist for the Bach Choir of Bethlehem, one of America’s most venerable musical organizations. On modern cello, Ms. O’Sullivan is heard with the St Luke’s Orchestra in New York.Ms. O’Sullivan has performed at halls including Lincoln Center, the Kennedy Center, the New York Metropolitan Museum of Art, Merkin Concert Hall, the New York Historical Society, Columbia University, Yale University, London’s Wigmore Hall, the Ashmolean Museum in Oxford, England, and Esterhazy Palace in Austria and in festivals including Mostly Mozart in New York, Ottawa Chamber Music Fest, the New England Bach Festival and New Haven’s Festival of Arts and Ideas.As a teacher and lecturer Ms. O’Sullivan has participated in residencies for University students as well as arts in education programs for children from 5 to 18 years old. Loretta gave a pre-concert lecture for Yo-Yo Ma’s performance of the Bach Cello Suites in Bethlehem, Pennsylvania, and has given performance practice master classes at Brooklyn College, the University of Iowa, Memphis State University, and the University of Wisconsin. She has coached baroque cellists at Rutgers University, Mannes School of Music, and The Juilliard School.Her performances of the complete Geminiani Sonatas with the Four Nations Ensemble can be heard on Orchid Classics. Previous recorded solo performances include sonatas of Vivaldi and Porpora as well as her own transcription of the Biber Passacaglia.

PAIGE WHITLEY-BAUGUESS, Baroque Dancer,  interprets, recreates, and performs Baroque theatre dance in venues all over the world. A recent presenter wrote “what you do is excellent–artistic–interesting–historic–and downright exciting not to mention fun…one could not ask for more,” (Steven Cooksey, Shenandoah University).

ROBERT AUBREY DAVIS, television and radio personality, is a native Washingtonian and an active member of the area’s cultural community.  Davis is the creator and host of “Millennium of Music,” a program dedicated to music from the thousand years before Bach. The program, now in its 39th season, is carried by more than 120 public radio  stations nationwide, internationally, and on SiriusXMSatellite Radio. He has been host and moderator of WETA TV’s Emmy Award-winning weekly arts discussion program “Around Town” since its inception in 1986. Davis can also be heard on SiriusXM’sclassical music channel.  His education in literature and art history at both Duke University and American University and his broad knowledge of — and participation in — the arts make him a well-respected and visible member of Washington, D.C.’s cultural community. He is a regular lecturer at a variety of area seminars and performances and has written liner notes for a wide variety of classical and folk recordings. Davis collaborated with Grammy nominated-lutenist RonnMcFarlane on a program of Elizabethan verse and music on the CD “Blame not my Lute” released in 2010 on the Dorian label. In 2011 and 2012 he performed as Edna Turnbadin John Waters’ “Hairspray” with Signature Theatre which won the Helen Hayes Award for Best Ensemble. Davis has been awarded knighthoods by the Republic of France and the Kingdom of Belgium for service to the arts, and was recently named a Knight of the Order of the Lion by the Republic of Finland.