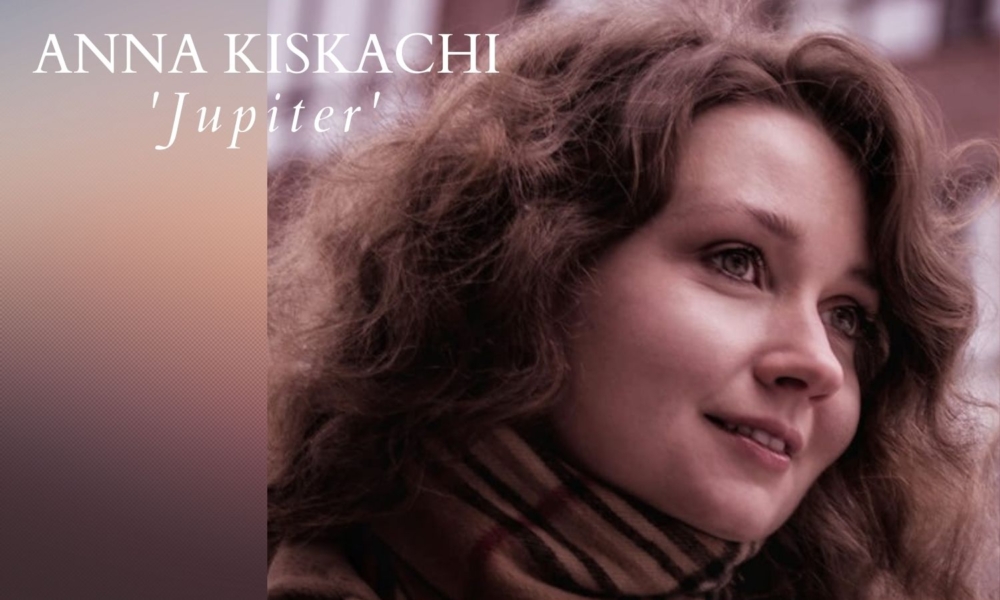 JUPITER – GOD OF SKY AND THUNDER​

PART I: THE APPALLING MYSTERY

First Act: The notables and the Minstrel jury

Second Act: The hurdy-gurdy players and the beggars

Fourth Act: Invalids, or those crippled in the service of the Great Minstrelsy

Fifth Act: Confusion and rout of the whole troupe caused by the drunkards, the monkeys & the bears

Winner of the BOHUSLAV MARTINŮ FOUNDATION PRIZE for best performance of the ‘Concerto for Harpsichord and Small Orchestra’ composed by B. Martinů

PERFORMER with the A&A CEMBALO DUO

Anna’s RECENT CONCERT APPEARANCES have been at venues such as:

Great Hall of TrivoliVredenburg in Utrecht

Zaryadye – Hall
and many others…

Neuburger Barockkonzerte (Germany)
and many others…


Anna has RECEIVED GREAT ACCLAIM FOR HER CONCERTS as a soloist, with the A&A cembalo duo, and as a continuo-player in countries as diverse as:
Russia, Germany, Austria, France, Italy, Czech Republic, Poland, Slovenia, Finland, Great Britain, Sweden, Switzerland, Spain, and Japan

Anna has COLLABORATED WITH WELL-KNOWN MUSICIANS such as:
Julia Lezhneva, Michi Gaigg, soloists of the Moscow baroque ensemble Pratum Integrum, Ensemble NEObarock (winner of the prestigious music award ECHO) and has participated in programs with Moscow and Salzburg Philarmonie and Haydn Fondazione (Bolzano, Italy).

With harpsichordist Anastasia Antonova, Anna  FOUNDED THE ACCLAIMED A&A CEMBALO DUO in 2011, the only Russian harpsichord Duo.  The Duo’s unique and extravagant performances have been enthusiastically endorsed by audiences across Europe, Russia and Japan. The A&A cembalo duo made their U.S. debut in 2019 at Capriccio Baroque.

Since 2012 Anna has been an INVITED ARTIST AT ACCADEMIA VILLA BOSSI (Italy).

In 2019 Anna became a SENIOR LECTURER for harpsichord and accompaniment at the University of Music and Performing Arts Graz (Austria).

Anna has been a laureate and prize winner at numerous prestigious international competitions, including:

Born in Moscow (Russia), Anna Kiskachi began to play the piano at just three years of age. She was already garnering prizes at children’s and youth competitions and festivals during her school years.  She also received scholarships from the New Names and Vladimir Spivakov International Charity Foundation. Anna’s Russian and European-based education are reflected in her playing and performance art.

Anna graduated from the leading universities of Russia and Europe with the highest honors:

ACTIVITY AS AN ART-DIRECTOR

Beside her performing activities, Anna Kiskachi has devised and directed the theatre-music project The Muse and the Fashion («Муза и мода») – a cycle of thematic music-theatre programs with involvement of musicians and actors from Russia, Austria, Germany, Italy and China. This highly successful project was featured at the Concert-Theatre hall in Yausa Castle, at the State Historical Museum on Red Square and at the Theatre-Concert hall of Kolomenskoe-estate (Moscow, Russia) over the course of several years.