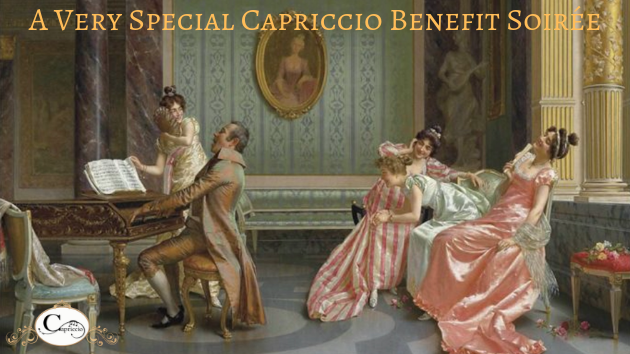 THIS EVENT HAS BEEN CANCELLED in the interests of our audience members’ health and safety, and in compliance with DC, MD, and VA Covid regulations.

Benefit Soirées are important fund raisers for Capriccio, a registered 501c3 non-profit.  This Soirée offers just 15 attendees an exceptional experience. Enjoy a specialized and very personal concert, then join the artist and a local music luminary for a sumptuous complimentary meal served with outstanding wines sourced by the International Wine Review.

A HANDFUL OF GERMAN MASTERS

Colin Booth has combined the careers of harpsichordist and harpsichord-maker for 40 years. As maker, he has more than 300 customers to his credit, including a large number of Early Music professionals.

Gramophone “The success of Booth’s performance …stems from tempi which take time to enjoy not just the harpsichord’s tone but the richness and lyricism that is there in the music.”