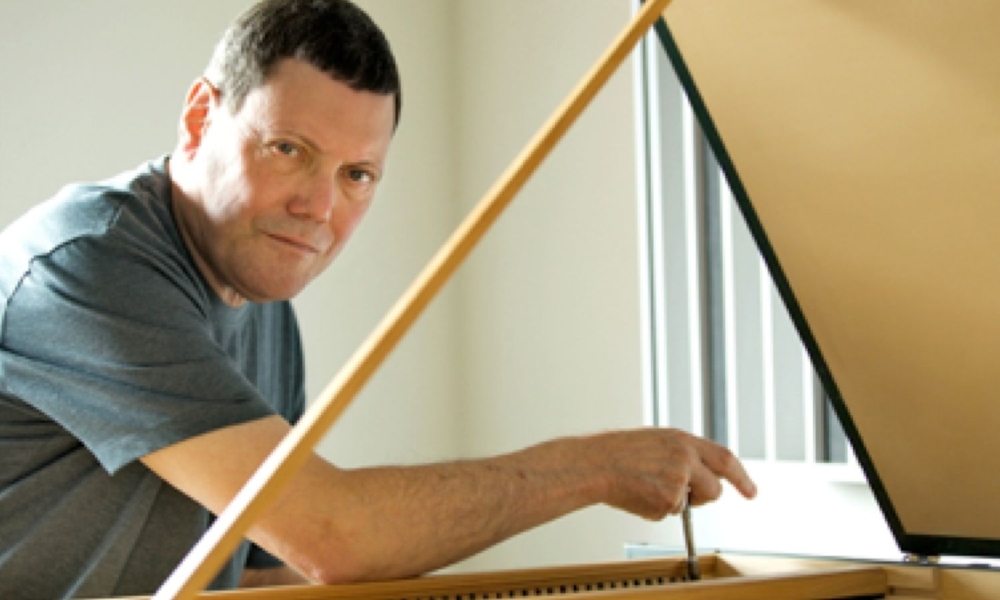 Detailed Program to be posted soon

COLIN BOOTH has combined the careers of harpsichordist and harpsichord-maker for 40 years. As maker, he has more than 300 customers to his credit, including a large number of Early Music professionals.

Gramophone: “The success of Booth’s performance …stems from tempi which take time to enjoy not just the harpsichord’s tone but the richness and lyricism that is there in the music.”