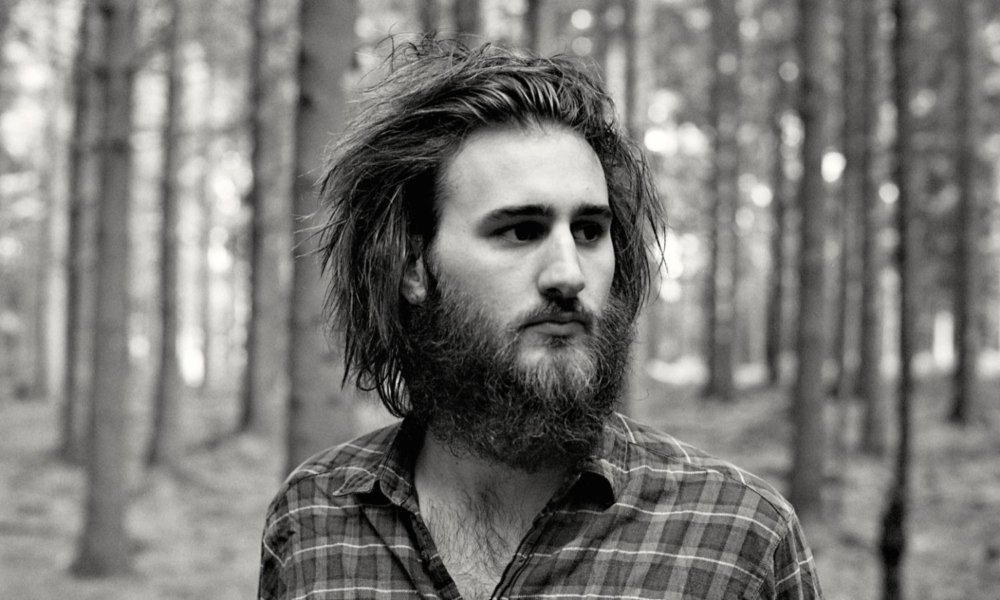 THIS CONCERT HAS BEEN CANCELLED due to the Covid Pandemic. Capriccio looks forward to welcoming Jean Rondeau and our guests at a future concert.

Program details to be announced
(But be assured it will be spectacular!)

Jean Rondeau studied harpsichord with Blandine Verlet for over ten years, and followed this with training in basso continuo, organ, piano, jazz and improvisation, and conducting.  He pursued further studies at the Conservatoire National Supérieur de Musique in Paris, graduating with honors, and the Guildhall School of Music and Drama in London.

In 2012, at just 21 years old, he became one of the youngest performers ever to take First Prize at the International Harpsichord Competition in Bruges (MAfestival 2012) and also won the EUBO Development Trust prize, an accolade bestowed on the most promising young musician of the European Union.  The same year he claimed second place in the Prague Spring International Harpsichord Competition (64th edition of the Festival, 2012) along with a nod for the best interpretation of the contemporary piece composed specially for that contest.  In 2013 he won the Prix des Radios Francophones Publiques.

Jean Rondeau is in demand for solo, chamber music and orchestral appearances throughout Europe and in the United States.  He frequently performs with the Baroque quartet Nevermind.  Quite apart from his activities as harpsichordist, he founded the ensemble Note Forget with which he performs his own jazz-oriented compositions and improvisations on piano.

Rondeau is signed to Erato as an exclusive recording artist.  His debut album of music by J.S. Bach, Imagine, was released in January, 2015, and received the Choc de Classica and Prix Charles Cros.  The second recording on Erato, Vertigo, saw Rondeau pay tribute to two composers from his native France: Jean-Philippe Rameau and Pancrace Royer.  His recent album, Dynastie, explores keyboard concertos by Bach&Sons.  For his fourth Erato album of harpsichord music Rondeau turned to Domenico Scarlatti’s dazzling sonatas which were written during the composer’s years at the royal court in Madrid. In 2016 he composed his first original score for a film, Christian Schwochow’s Paula which premiered at the 2016 Locarno Film Festival.

“[Rondeau’s] performance of Le vertigo is a thing of pugilistic wonder, flouncing around like an operatic diva succumbing to a hissy fit…he cuts a virtuosic swathe through Royer’s Marche des scythes, and tantalises with Tambourins…the opening Prélude [of Les niais de Sologne] is elaborated with a languid soulfulness ever alert to Rameau’s anguished harmonies” BBC Music Magazine

“Rondeau has developed an affinity for [the harpsichord] and a comfort in its presence that allow him to see in it its possibilities rather than its limitations…his agile and rock-solid finger technique means that Rameau’s Les Niais de Sologne and Royer’s La marche des Scythes can thrill as they should while never trampling on the gorgeous deep tone of the magnificent instrument…there is no doubt that he is a player of immense ability from whom we reasonably may hope for much.”Gramophone